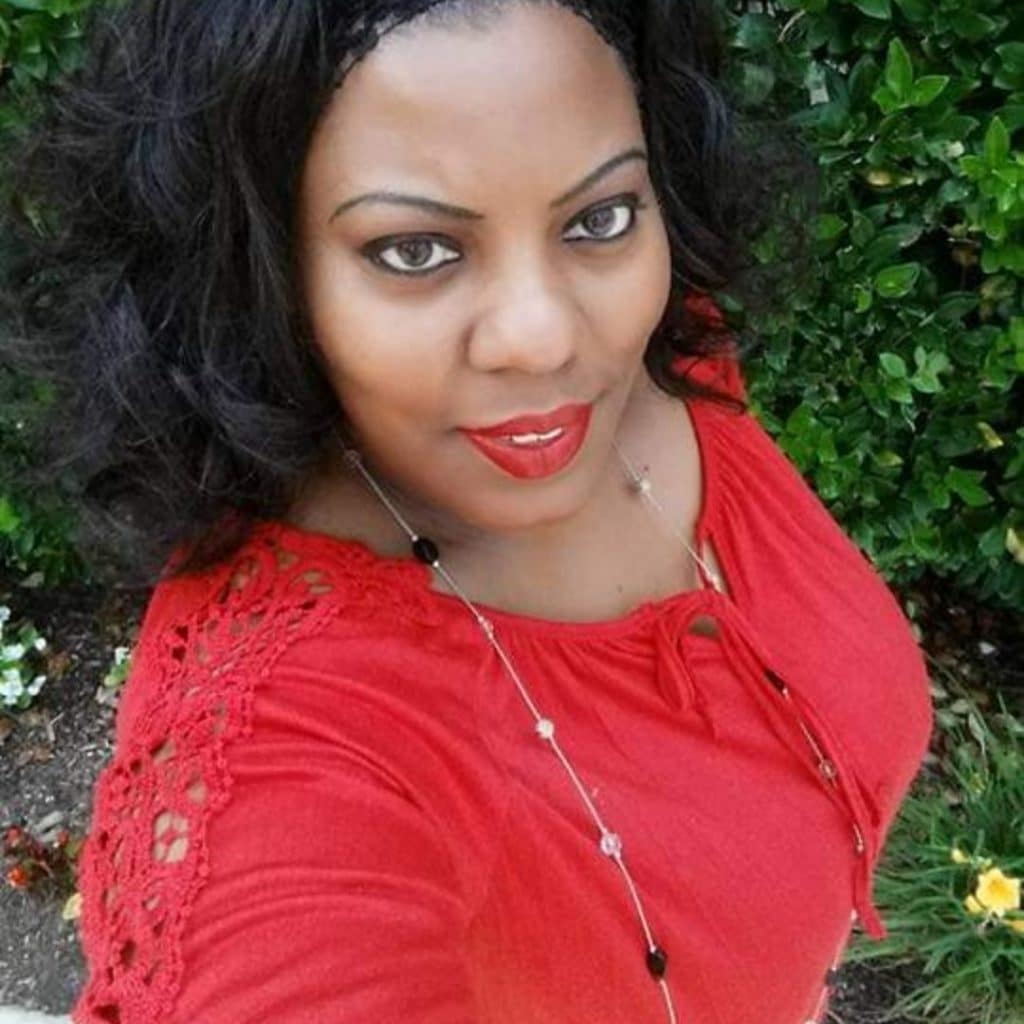 Kikeyta (KJ) Bethea-Simon has been an associate in the Charlotte – UNC Area Market Center since 2013. In January 2018, KJ was diagnosed with end-stage renal failure causing her to spend 15 hours each week in dialysis. To make matters more challenging, she’s single and lives alone.  Her medical team felt she was an excellent […] 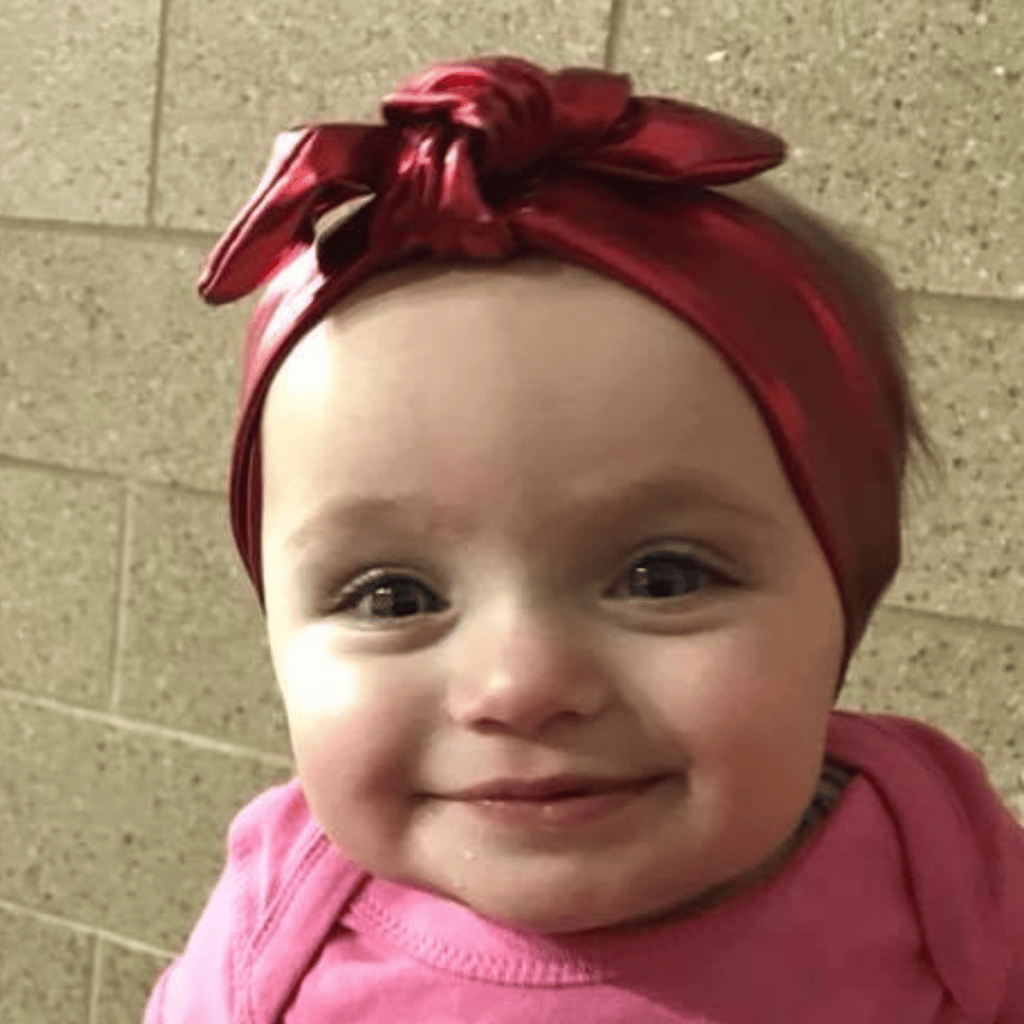 Andy Kontz is an associate with the Sioux Falls Market Center, and father of two with his wife, Billie. The Kontzes led an idyllic life, until Andy was diagnosed with acute myeloid leukemia (AML). After undergoing high-dose chemotherapy and while recovering from his long-awaited bone marrow transplant, Andy worked hard to keep his business going […] 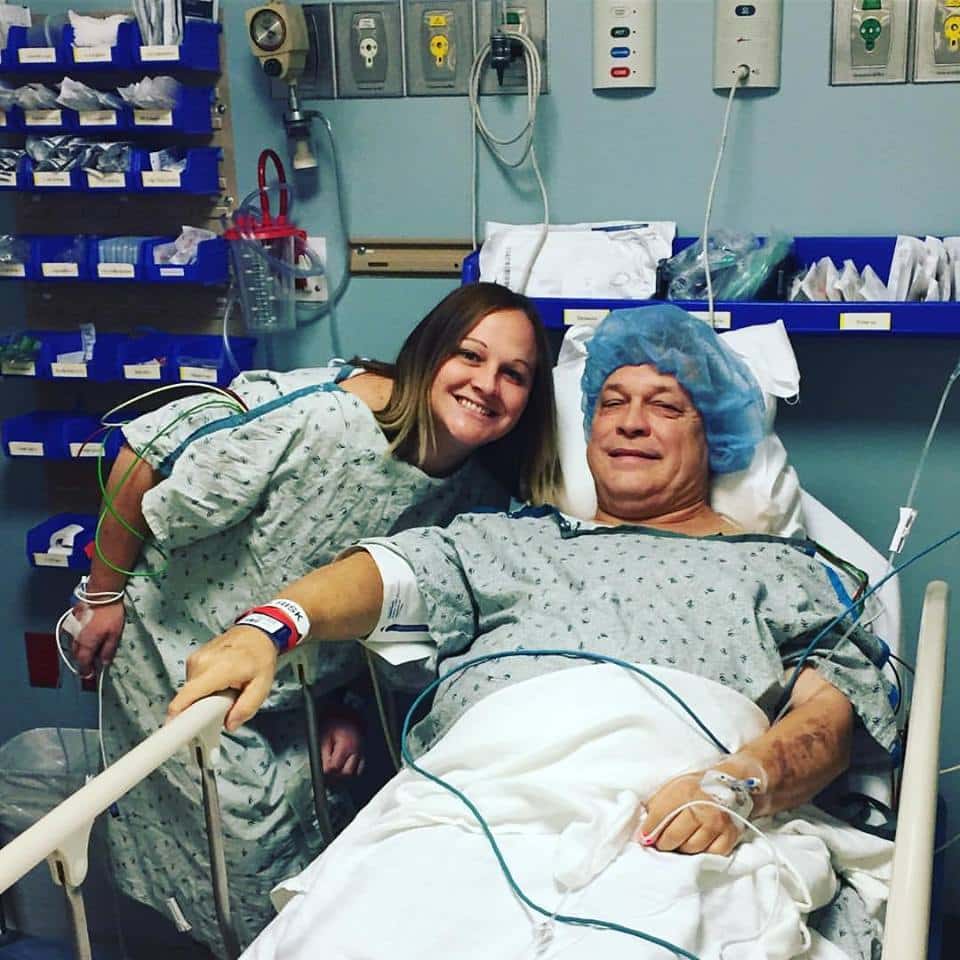 The Jacksons persevered through physical and emotional pain that would crush most families.  William had suffered a stroke, and his wife Rita, who was diagnosed with plasmacytoma, a rare form of bone tissue cancer, was receiving aggressive treatment for the disease. Tragically, while William was awaiting transplant surgery to receive a kidney from his daughter, […] 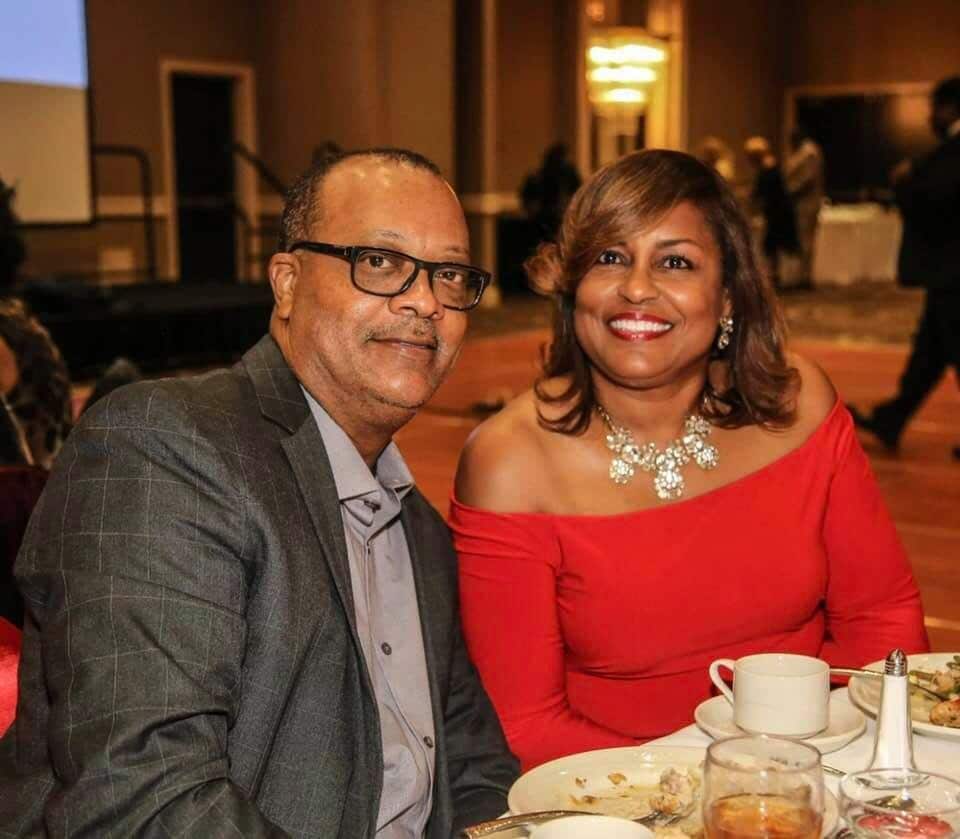 The Smiths, like hundreds of Keller Williams families, had their lives upended by Hurricane Harvey. Even though their house was not in a designated flood plain, it had flooded on three separate occasions in the last five years. The floods in 2016 and 2017 were considered once-in-a-lifetime events. While the Smiths did have flood insurance, […]