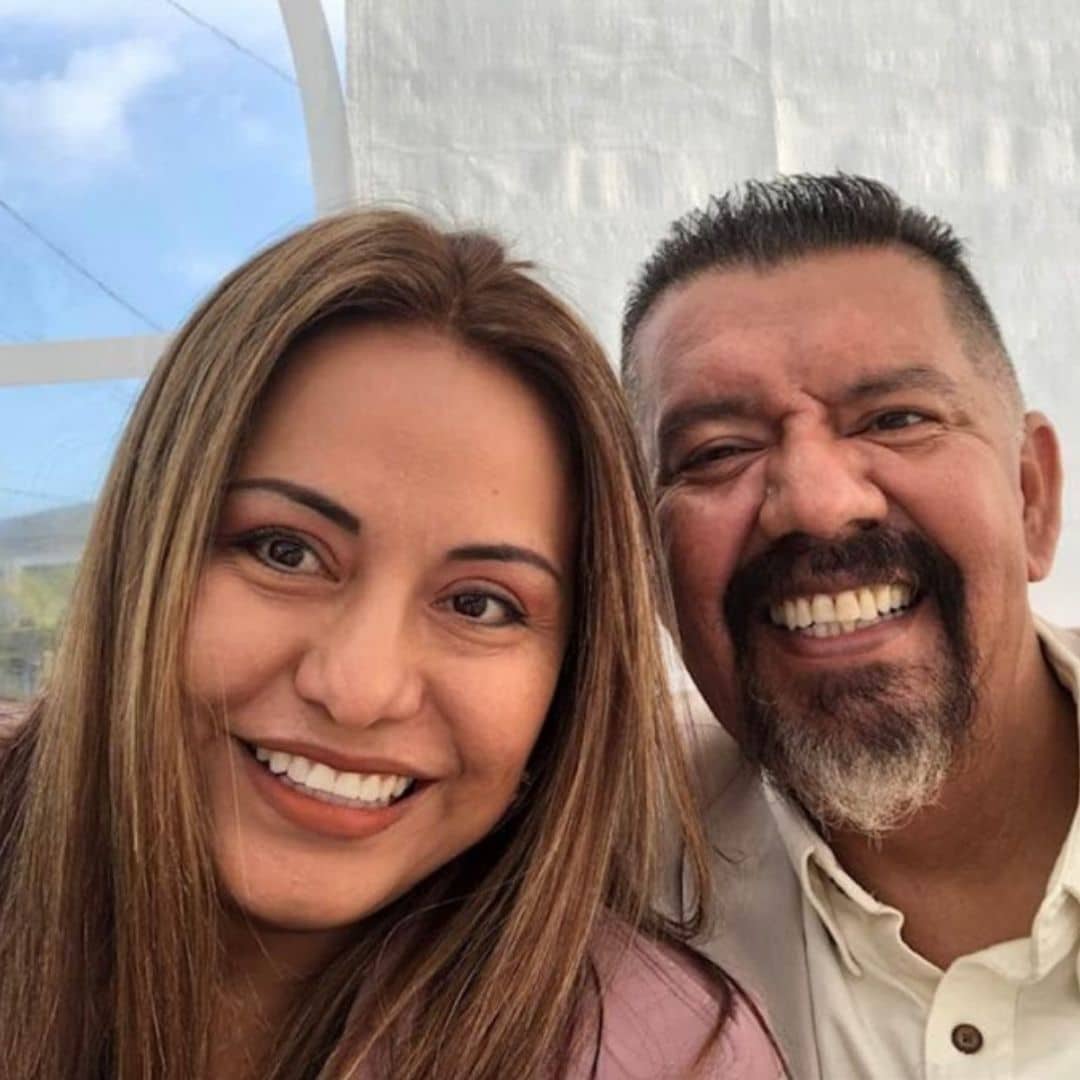 Carlos Paiz, a Navy veteran and father of two, embarked on his journey with Keller Williams in 2003, becoming the fifty-second agent to join the company.

Despite being diagnosed with fibrosis in his lungs, his doctors assured him that his life wouldn’t be affected for decades. But tragically, Carlos’s health began to deteriorate only seven years later, at the very height of his real estate career. He spent months in and out of the emergency room.

In November 2020, Carlos’s pulmonologist phoned to tell Carlos that his time was running out. The doctor advised Carlos to get his things in order and begin saying goodbye. “The only thing that will save you is a miracle, like a lung transplant. That is impossible because your fibrosis is moving very fast,” said Carlos’s doctor.

“I respect your opinion, but you’re only giving it to me as a human being. The guy up there hasn’t said that to me yet. I’m not going anywhere. And if I am, I’m not leaving this world without kicking and screaming and crying. I am going to fight for my life. “

While fighting on courageously despite his declining health, Carlos also faced a constant struggle with insurance companies. Meanwhile, an army of doctors and nurses fought tirelessly to get him on the transplant list, while countless friends, family members, and fellow KW agents prayed and supported him. Their efforts paid off a hundredfold.

With astounding speed, Carlos’s case was approved for the transplant list and he received the blessed news that a healthy set of lungs were ready for him.

The transplant was a miraculous success.

“I think God left me here for a reason,” Carlos said with a wide grin, new air in his lungs, and a grateful heart. He plans to visit hospitals where he can encourage others struggling with their own painful trials.

“Being part of Keller Williams is the best thing because they stayed behind me through the whole process.“

How You Help through KW Cares:

Through your support, KW Cares assisted Carlos and his family with the costs of relocation throughout his extended time in numerous southern California hospitals. His story reminds us all that we never know when the next unexpected emergency might arise.

As Carlos said in his own words, “For years I have donated to KW Cares, but I never in one million years would have thought that was going to happen to me.”

You can provide invaluable strength and support to those facing hardship after life-altering events. Please donate today!