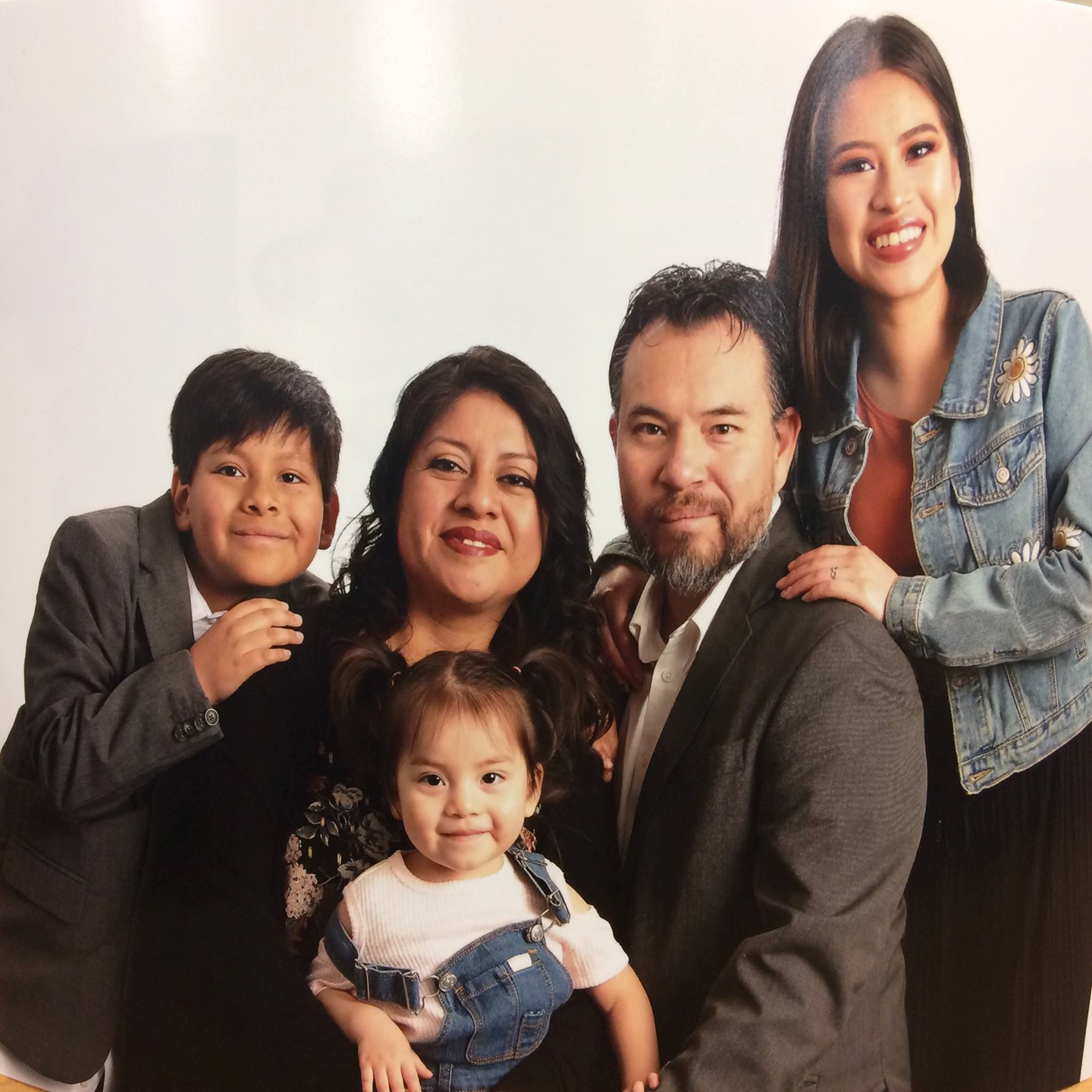 In February 2019, Aldo and his wife, Monica, were at dinner with friends when she suffered a brain aneurysm.  Monica was transported to Cedars Sinai where she was put on life support.  The brain aneurysm triggered a stroke, which triggered a collapsed lung.  Aldo stayed by Monica’s side throughout her hospitalization at Cedars Sinai as she underwent a total of 11 surgeries.  She was transferred to a rehab hospital where she stayed until the end of April and was released home with ongoing outpatient therapy three times per week for many months.

The overwhelming stress of the situation triggered depression and anxiety for Aldo. In addition to taking care of their three children, remaining by Monica’s side throughout her hospitalizations and managing her therapy, Aldo was unable to work for an extended period of time which had a serious impact on the family’s ability to pay for basic expenses.  Along with tremendous support from his market center, KW Cares was able to help with a grant to help cover living expenses.  Although Monica’s recovery was challenging and lengthy, she is doing really well, and her medical team is thrilled with her continued progress.

Aldo says he appreciates that KW is a company that not only believes in its agents but also becomes the hands and feet of God when times are tough. He recently shared, that “the support we have received from KW Cares has been a true answer to prayer. We love to share what God has done and how the beautiful people around us have helped us overcome this Miracle disguised as a crisis.” 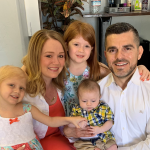 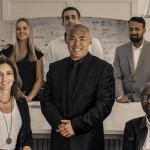